“You need to have paid your dues to appreciate Modus Operandi. Have you marinated in exploitation films? The cheap kind from the 60s and 70s, made by fly-by-night filmmakers on starvation budgets? It’s not enough to like such films because they’re so bad they’re good. You need to specialize, and like the films because they’re so good about being so bad they’re good. Modus Operandi, a film by Frankie Latina that has won praise on the midnight movie festival circuit, is such a film. If you have paid those dues, there is a special pleasure to be had in Modus Operandi. The film is touring the nation in search of those like Quentin Tarantino and John Waters who would stay planted in their seats and watch it a second time.”    - Roger Ebert, Chicago Sun-Times 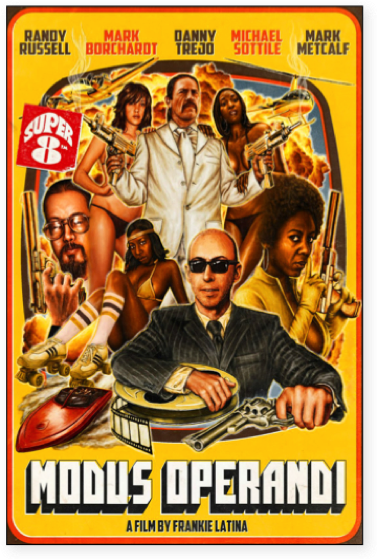 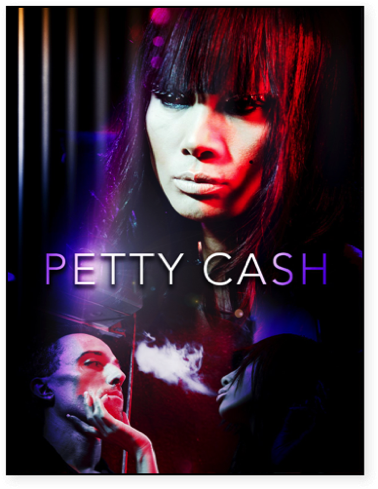